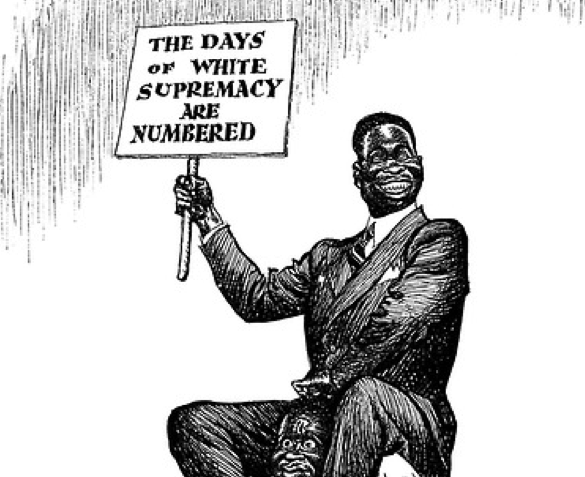 This piece is about our Liberation Struggles and DECOLONIZATION… 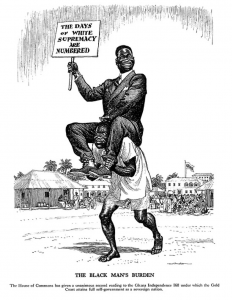 National liberation, national renaissance, the restoration of nationhood to the people, commonwealth: whatever may be the headings used or the new formulas introduced, decolonization is always a violent phenomenon. At whatever level we study it–relationships between individuals, new names for sports clubs, the human admixture at cocktail parties, in the police, on the directing boards of national or private banks–decolonization is quite simply the replacing of a certain “species” of men by another “species” of men. Without any period of transition, there is a total, complete, and absolute substitution.

It is true that we could equally well stress the rise of a new nation, the setting up of a new state, its diplomatic relations, and its economic and political trends. But we have precisely chosen to speak of that kind of tabula rasa, which characterizes at the outset all decolonization. Its unusual importance is that it constitutes, from the very first day, the minimum demands of the colonized. To tell the truth, the proof of success lies in a whole social structure being changed from the bottom up. The extraordinary importance of this change is that it is willed, called for, demanded. The need for this change exists in its crude state, impetuous and compelling, in the consciousness and in the lives of the men and women who are colonized. But the possibility of this change is equally experienced in the form of a terrifying future in the consciousness of another “species” of men and women: the colonizers