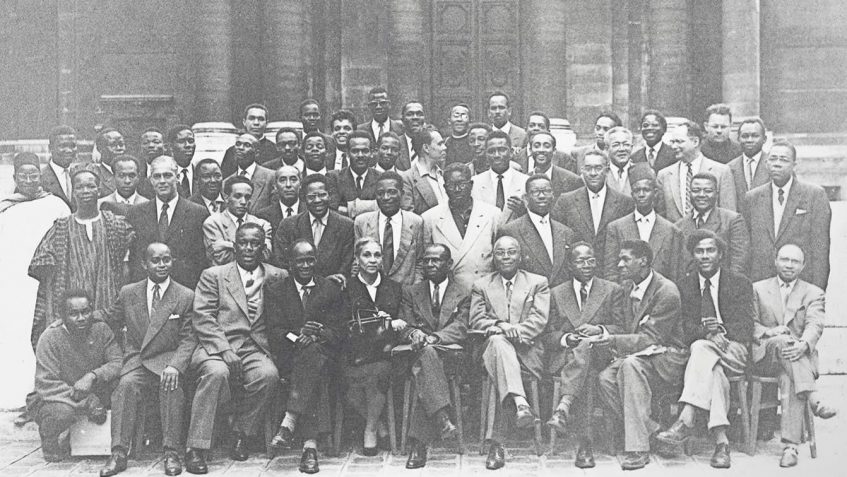 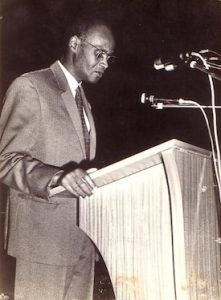 The Congress gave rise to the African Society of Culture in 1956 and advanced major principles and key ideas that are equally relevant today, at the beginning of the twenty-first century, when cultures, civilizations and geopolitics had to confront the process of globalization.

Aimé Césaire, Cheikh Anta Diop, Jean Price Mars, Claude Lévy Strauss, Frantz Fanon, Édouard Glissant, Richard Wright, Amadou Hampâté Bâ, Abdoulaye Wade, James Baldwin, Pablo Picasso (drawing of the official poster), and other personalities, as well as many black students from Paris, participated. The absence of W.E.B. Du Bois, who was banned from holding a passport by the American government, was noted. His letter to the congress was read at the opening of the congress.

The central theme of the Congress was the crisis of culture. Thus, the papers not only presented the different cultures of Africans / Black peoples (Yoruba poetry, Peuhl culture, “negro-spirituals”, plastic art in Haiti, etc.), but also analyzed the causes of cultural crises: the trans-Sahara and Atlantic slave trade and slavery (Kidnapping of Africans and their sale and subjugation far away from our home Continent), racism, colonization, industrialization and Christianity. 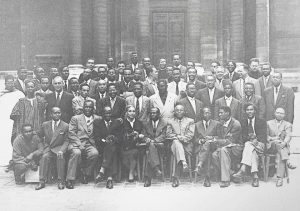 The participants of the first congress of 1956.

At the end of the work, it was essential that African/ Black Writers contribute to the rehabilitation, revaluation and development of the cultures of Africans / Black peoples in order to integrate them into the whole of “human culture”. The congressmen also considered that the blossoming of culture was conditioned by the end of colonialism, racism and exploitation suffered by Africans / Black peoples. They also advocated for the recognition of a black thought. 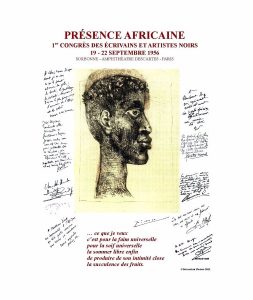 Poster made by Picasso for the First Congress of Black Writers and Artists.

The Congress aimed at promoting the idea of the “civilization of the universal” and it was also here that the concept of cultural diversity took shape.  Not only did it endorsed the choice made by the Non-Aligned Conference ( Bandung Conference in 1955) to move beyond the ideological divisions of the Cold War conflicts, which were inherently destabilizing and a constant threat to peace, development and the achievement of political and civil freedoms and rights for people of every origin, it brought to relevance and legitimacy the legacy of African / Black Writers and Artists. It also justified the efforts to take stock and identify the future challenges of our history which we must overcome in order to develop and the important aspects and cultures which we must be kept alive. 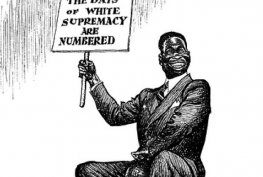 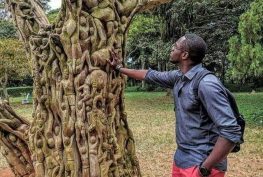 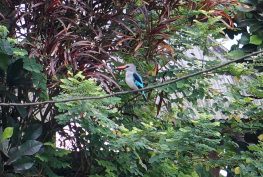 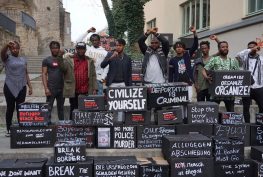