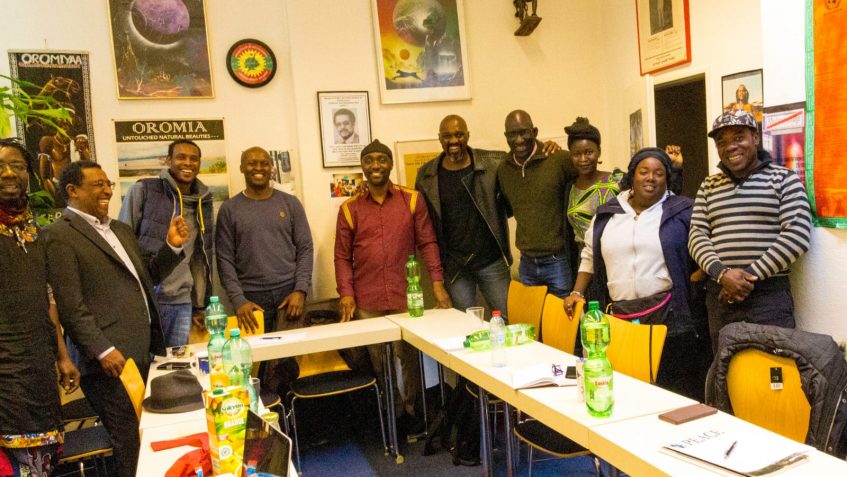 The ABC is a German-wide Afrocentric and Pan-African network of Organisations and individual activists. It is run under the auspices of exclusively African and/or Blacks people with African genealogical roots (hence, the name African/Black Community) whose objectives are stipulated in its Code of Conduct (CoC) and Policy Paper (PP). 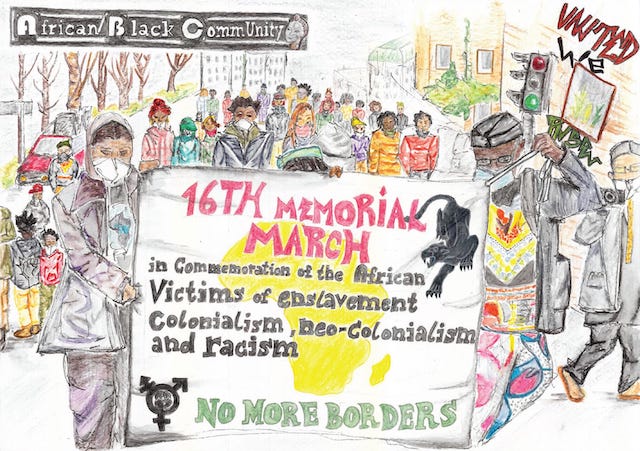 Although the main idea of an ABC sprang up at the Black Community Congress held from the 18th  to 20th  October 2002 in Löhne-Gohfeld and subsequent meetings in 2004 in Berlin, the first practical consultation meeting called for by African activists within „The VOICE Refugee Forum” however took place in 2005 in Göttingen. The objective was to bring together again diverse African/Black activists from different Organisations, with the aims of networking and of a collective development of activities, galvanized and inspired by our Struggle for JUSTICE for Oury Jalloh and all other Sisters and Brothers killed by the German State terror, through structural and institutional racism, in short Systemic Racism.

The main objective of these meetings and other consultative engagements that later continued until 2011 was to breach the conflictual understanding of “Identity representation, class and privileges” within the Community. From 2013, the impulse was reignited by new activists and networks from within the Community, with help from those who followed up the previous processes since 2005. And here we are today.

How did the name ABC come about and is it the same as BC (Black Community)?

The name came about after a long deliberation about our objectives, which were to bring together again diverse African/Black activists from different Organisations, with the aims of networking and of a collective development of activities that would strengthen our independence (or reduce our dependence on) from the White majority society in which we find ourselves. It is the same as the Black Community (BC) in many levels and ways, but some of the differences are expressed in our conviction that uplifting Africa (through different liberation struggles, engagements and achievements) is at the centre of all our engagements. We follow the principle of self-organisation and intra-supportive community mechanisms and processes. 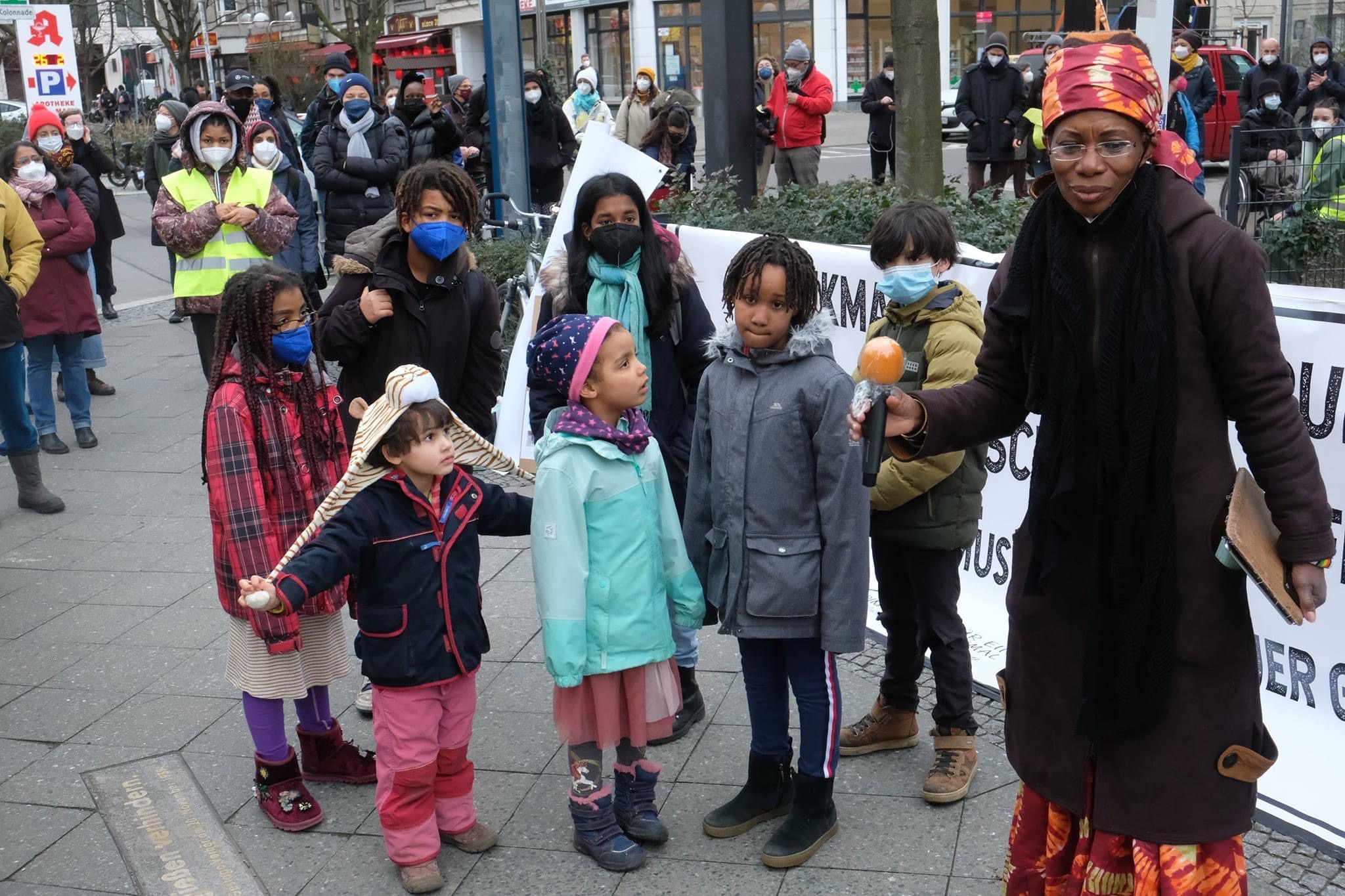 That said, it would not be a genuine process to talk about the history of the ABC just by recounting our experiences and Community engagements since the first Black Community Congress in 2001. While acknowledging the roles played by individual activists and Networks in the process of establishing and recording this rich history, a rather legitimate appraisal would be to formulate questions that can be used to express the background and documentation of the process of founding the ABC, the African / Black Community in Germany. This would enable the participation of many, in documenting our history of the foundation of the network.

Contact us and be part of our struggles and empowerment processes. 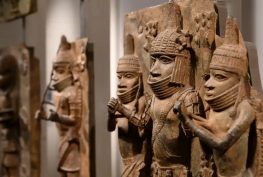