My Path through Enlightenment 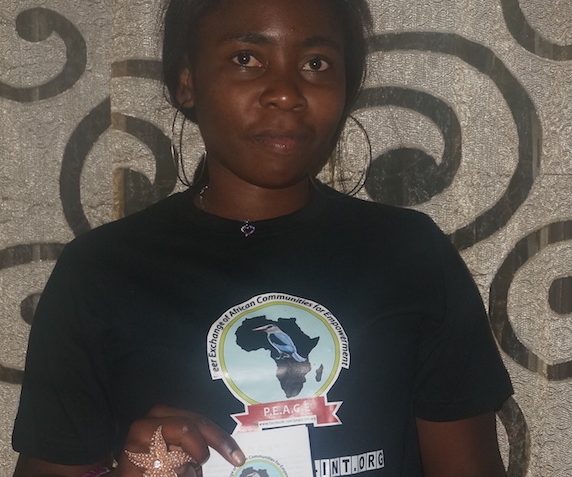 I will begin by saying, “the greatest pain is accepting change that will subsequently make you see things completely different than before. Learning is a process that never ends. 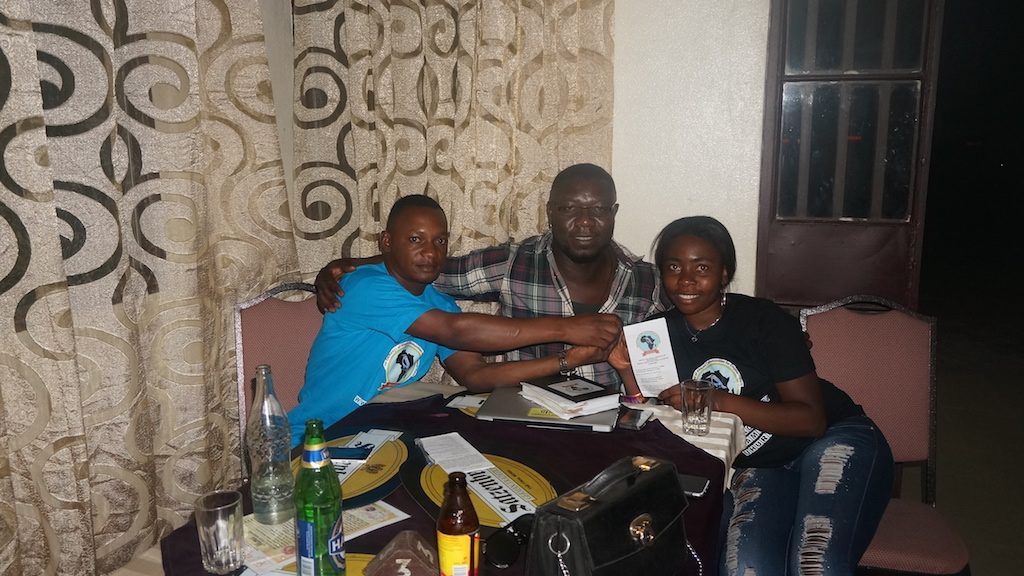 When I encountered this platform earlier this year as a fresh graduate from the University, I had my first meeting with its CEO. This meeting served as an eye opener to my career as a journalist in the making.

For the 10 months that I have been with this network, I will say, I have had my good and difficult experiences. It has been more of a learning process to me. Why do I say learning process?Despite being an organization, which intends to analyze and recommend alternative but critical solutions to problems affecting the African societies, PEACE is also an educational institution due to the learning activities it is concerned with. There is no activity it gets involves in, which does not entail learning. You think you know all? Wait, until PEACE opens your mind and eyes to critical issues. That is PEACE for me. 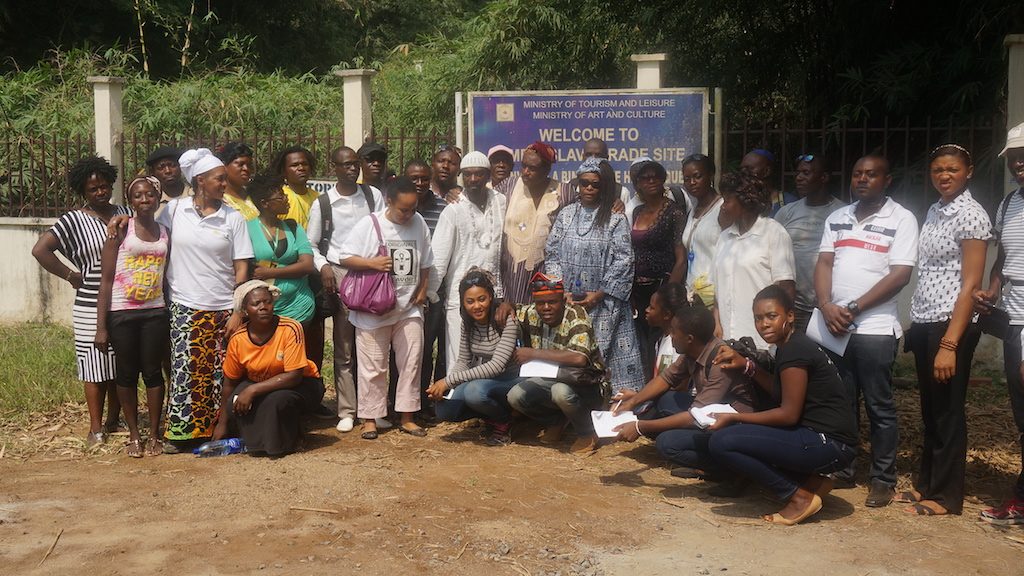 When I came into this organization, one of my first assignments was to take part in a pilgrimage tour to Bimbia organized by Dr.Lisa Aubrey, a lecturer and researcher at the Yaounde I University. The aim of this pilgrimage was at reconnecting with our roots. At a“stop and think”, I never really understood “why Bimbia”,what was so important about such a place to the extent that people far and near had to come to exploit. This was so because, way back in school, sincerely speaking, Bimbia was just mentioned to us as any other place could be mentioned, but no critical insight was relayed about how this place connects and will always concern us.

If I were stopped by the way and asked where Bimbia is, or what really happened there I won’t be able to tell. But PEACE uplifted my knowledge, when I visited Bimbia.In as much as I went as a Journalist on coverage intending to do my interviews and take my photos; it was a blow to me when I arrived at this pilgrimage village. At a moment I became the interviewee, because, I was so overwhelmed by what I experienced and saw. Sincerely, if a person would have asked me a question concerning Bimbia during the tour despite being the journalist, I wouldn’t have been able to answer because I too was in the learning process as well. I was shocked and bewildered that I had no clear knowledge about Bimbia being the focal point and port of enslaved women and men who were kidnapped from Africa. Thanks to PEACE, I was able not only to take part in this tour, but what I grabbed as an individual was tremendous. My knowledge about Bimbia now and I wouldn’t completely say is the best, but I am able to lecture and tell people what Bimbia is and able to lead people on a tour to the place due to my experience. Due to this tour that PEACE engaged me into; I took upon myself to research and study more about Bimbia to be able to discover certain and critical issues on what really happened in that place. PEACE is truly the world through African eyes.

Another opportunity accorded to me, was when I was privilege to be present at the Limbe Festival of Arts and Culture this year 2016. I had always heard of that festival but had never been there. Thanks to PEACE, I was sent there to do coverage of the various activities taking place. The festival truly depicted the African society at its peak of traditions and customs. It was truly African. It was a festival that depicted the height of the African traditions, dances, beliefs and above all the importance of knowing and connecting with ones roots. I experienced and learned so much about the different African styles, traditions, hand works and crafts.

PEACE, as a purely African network engages itself in this type of activities in order to promote and relate to people about African issues. Acknowledging how rich and diverse Africa is, when it comes to cultures, traditions and beliefs, thereby giving Africans a spirit of belonging and oneness. That is PEACE.

My experiences have been both working and learning at the same time. I have realized that PEACE is out to work effortlessly to compel Africans to arise, to build and create the Africa of their dreams for it is the time for a change. This platform is into an engagement of so many African issues, which deal with African education, Consciousness, roots connection, knowing that as an Africans we are suffering from mental slavery and colonization in the name of modern civilization. If we are not careful, we might die from the venom of colonization which some of us are blind folded in the name of modern civilization. 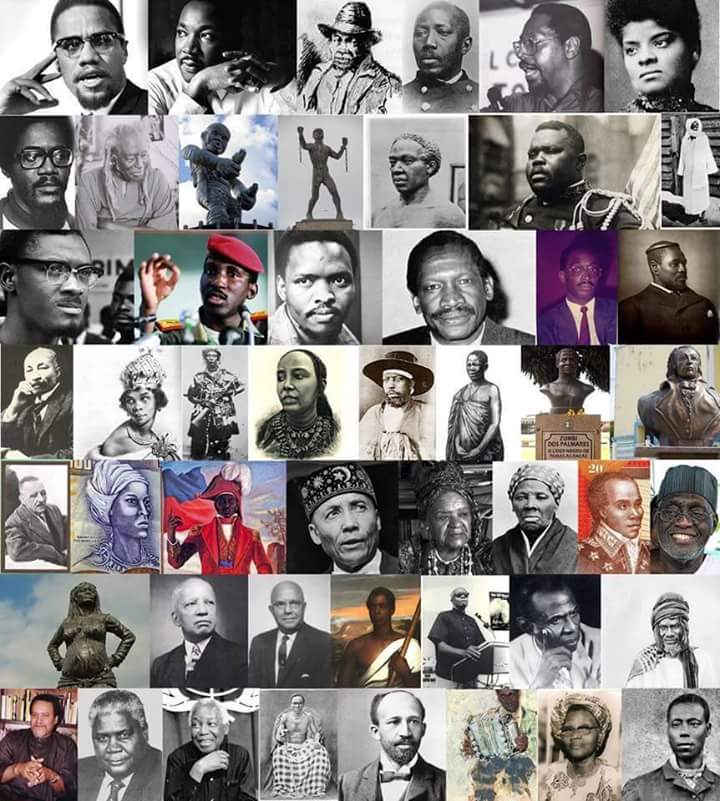 This Network wants us to know that as Africans, we are strong and powerful beyond reasonable doubts; that we can create, build and enhance our own developments in every aspect because we have all what it takes. That is why PEACE is not only a network which deals with African issues and education, but also believes and stands for the principle of Self sustainability, making us to believe that, if we don’t stand for something, we might as well fall for anything. It is a circle of project initiation, project planning, and project execution. So you see, PEACE, is also a diverse network. It doesn’t only focus on just a single thing; it is what I will term a multipurpose network due to its diverse issues and projects.

I have learned to research critically, to read more to understand certain issues, to take risks to get where I want to get; I give second thoughts of reasoning to things and issues which I used to blindly believe in and still believing in. I have learned and I am still learning things beyond my specialization. I have had a great improvement in my writing skills as a journalist and also my computer skills. PEACE is a hard core backbone for every African who wishes to reason and think outside the box. Thanks to its CEO Dr. Yufanyi Mbolo, who is the master brain and mind behind this great initiative.

PEACE focuses on African issues, no doubt. But as well, it focuses on great African Leaders who where here, who toiled, rallied and stood their grounds to make and build the Africa of their dream. I am talking of great people like Marcus Garvey of Jamaica, Miriam Makeba and Steve Biko of South Africa, Malcolm X and Nina Simeon of USA, Thomas Sankara of Burkina Faso, Bob Marley of Jamaica, Kwame Nkrumah of Ghana, Fela Kuti of Nigeria and many others. Sincerely I knew most of these great people just by name, but had no idea of their contributions against colonialism. Thanks to PEACE, I became aware and had to know more about these freedom fighters and their various roles in giving Africans a voice. 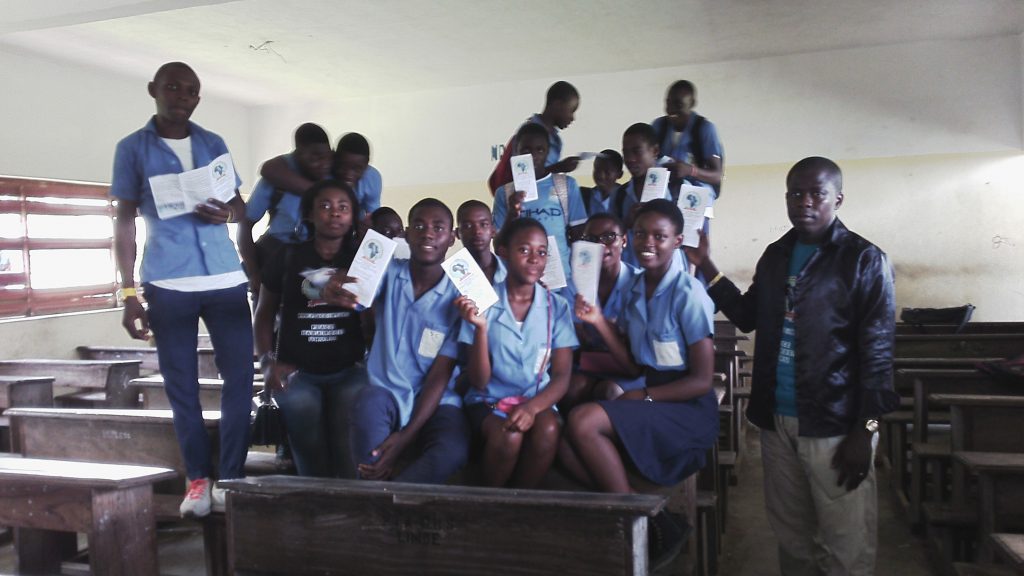 Why did I make mention of these role models? Throughout my stay in PEACE I have realized that as a network the kind of goal been set out to achieve is kind of linked to these Freedom fighters; we get our inspirations from these fellows who had demised the chains of colonization in different forms. We have fellows like Miriam Makeba, Nina Simeon, Fela Kuti and Bob Marley who demised the ills of colonialism through music.As a network, we do not intend only to follow the examples of these people, but to use it as a guide, to sail through and even be able to mold children of such caliber. That is why PEACE preaches consistently of African Consciousness education.

Talking of African conscious Education I was part of a team visit to a secondary school, to sensitize the young minds about African Consciousness, self reliance and educative programs. Building and training the young minds to have a spirit of Pan-Africanism and Afrocentrism, are some of the many initiatives of PEACE.

Moreover, despite realizing all these issues in PEACE and also being a part of this self sustainable network, I will like to pin point some of my difficulties along the way. We all know every worthy journey has its challenges, trials and difficulties. I won’t stick one sided by saying my stay in this network as been the best, else I will be bias.It has been full of great challenges, which I intend to overcome in the long run.

I am a journalist who have practiced in other media and written articles which have been published. But sincerely, when I came into this organization, it was a turn of events. The difficulties I faced in writing stories were different. At one point in time I did not look at myself as a journalist, but as a student in a classroom who has to pay attention to every little thing his or her teacher is saying. Why do I say so? I had my own way of writing articles which was so defined and fixed to me. It is what I won’t say all graduates, but most graduates of journalism are verse with. Even some professional journalist you see around. That is, not confronting issues the way it is suppose to be, but rather reporting in the interest of a particular party. It is a traditional way of writing, which has enveloped most journalist today and it passes on from one generation to another. When I wrote my first article in PEACE, I was shocked by the enormous corrections. I was made to understand that as a journalist you dig deep, you don’t just float on top of the water, you delve into the hardest, the forgotten, bring out points, you give everyone a voice, you bring together different opinions to support your point, you don’t catch in the air and write, you don’t just listen to the people speak and write, no it is not done that way, you outline a chain of issues, correlating each other, researching on everyone of them to buttress your argument. Everyone’s opinion counts regardless of how insignificant it is. You investigate before you write. And I am glad to say that, PEACE has not only lured me to this direction, but has broadened my mind in every aspect of thinking and writing. It is what I will term a breakthrough in my career as a journalist. Though it’s taking me time to adapt, I am gradually slaying myself in that direction.

Throughout my stay in this network, I have been offered several opportunities  (by other people and organizations) to work elsewhere, which I will say are better-up in financial terms. This has been so tempting considering the society in which one lives but I have stood my grounds with PEACE. This network has taught me more than what I can pay for; what others pay to be taught in classrooms, PEACE gave me for free and is still giving me for free. My mind at one point in time was a “tabular rasa”but this network has instilled knowledge in me and is still instilling. It is not about getting a good job and being paid off well, it is about acquiring knowledge, which will guide and lead you through. That is the spirit embedded in Peer Exchange of African Communities for empowerment. It is the Voice of all Africans.